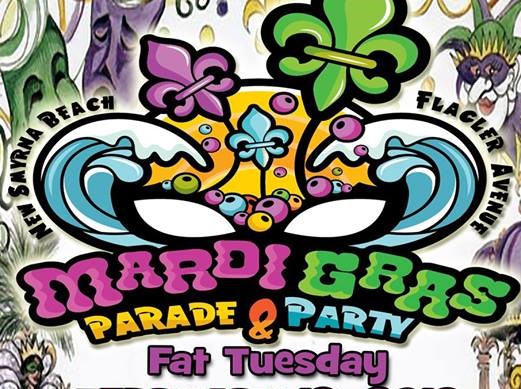 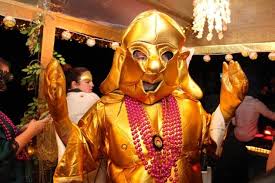 Let the Good Times Roll at the 13th Annual Flagler Avenue Fat Tuesday Mardi Gras Parade on Tuesday, March 5th, at 7pm.  Come watch all of the Mardi Gras themed floats, decorated cars, and community acts as they throw out Mardi Gras beads during the parade! The parade route will begin at S. Atlantic Avenue, turn west on Flagler Avenue, and head down to Pine Street to end. Viewing will be available along Flagler Avenue between S. Atlantic and Pine Street on both sides of the street.

After the parade Celebrate Fat Tuesday on Flagler Avenue with Mardi Gras-themed music and food specials at 10 venues along the Avenue.

Flagler Avenue will be closed to vehicular traffic from 5pm – 8pm. Cars also must be moved from the street to accommodate the floats and decorated cars.

Would you like to join in the fun and be in the parade? There is no fee participate and you can sign up your krewe here at https://goo.gl/forms/ylQqXqmcxRXyPqR03

If you have any other questions, please email: fabainformation@gmail.com